Tyson Foods Inc., which says it produces 20% of the beef, pork and chicken in the U.S., has suspended managers at an Iowa plant accused of participating in a betting pool on how many employees would become ill with COVID-19, according to NPR.

President and CEO Dean Banks also announced the company has launched an investigation led by former Attorney General Eric Holder into the allegations.

The suspensions come one day after the family of a deceased employee filed a lawsuit claiming “fraudulent misrepresentations, gross negligence, and incorrigible, willful and wanton disregard for worker safety at its pork processing facility in Waterloo, Iowa.”

“We are extremely upset about the accusations involving some of the leadership at our Waterloo plant,” Banks said in a statement.

“We have suspended, without pay, the individuals allegedly involved and have retained the law firm Covington & Burling LLP to conduct an independent investigation led by former Attorney General Eric Holder.”

He is among those personally named in the suit filed on behalf of Isidro Fernandez, who worked at the pork plant before dying from COVID-19 complications on April 26. Other top-ranking officials named in the filing are Tyson Chairman John Tyson, CEO Noel White, President Stephen Stouffer, Vice President Tom Brower, Manager Tom Hart, Safety Lead Bret Tapken, and Managers Cody Brustkern and John Casey.

The Waterloo plant is the largest pork plant in the country, employing approximately 2,800 workers.

Two workers severely injured in an explosion at a Mississippi processing plant have died, authorities confirmed, according to the Associated Press. The explosion happened Monday August10, ...
Read More → 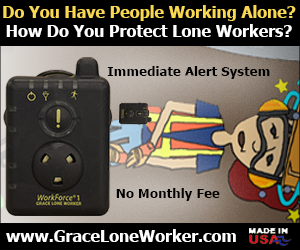 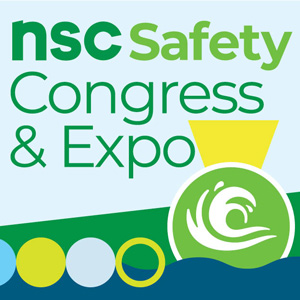